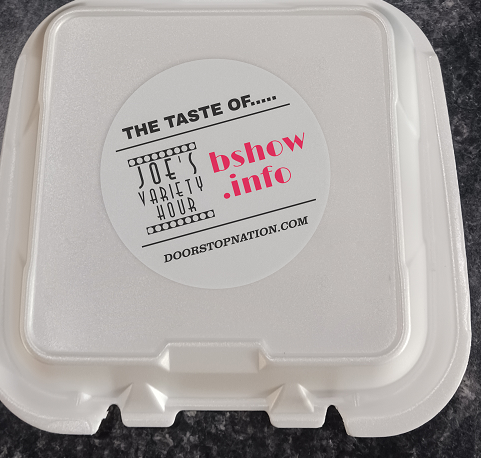 We have the first ever jerky draft.
The Hailey Deegan Catfish story and more Rap Snacks are given the taste test. 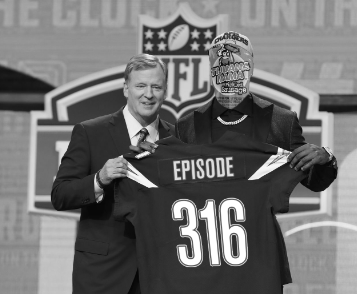 In honor of Al Madril we have our own Fiesta Garden! We taste Mexico! 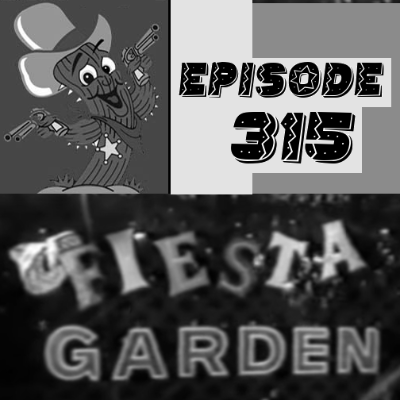 Dave Saunders of Hunters Edge jerky is our guest: 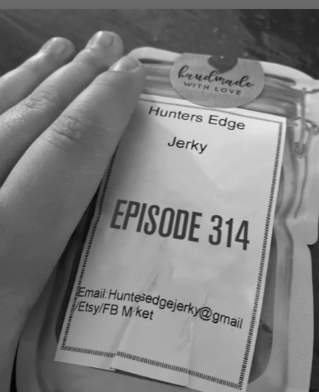 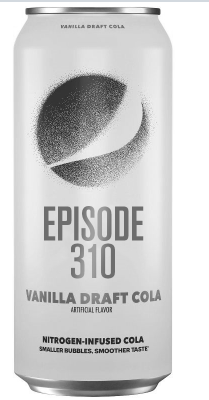 This maybe the most bizarre episode. EVER.
Joe and Dominic try snack foods from South Korea.

From "The Northern Trust" Fatso and Fruit Loops run wild at Liberty National!
AND attempt to eat The Big Apple!

LIVE from beautiful Abilene Texas.... It's Joe's Variety Hour! The other Joe is back from jail and is ready to mingle!
The boys take the Ghost pepper chip challenge! AND Joe and Joe review Ultima Lucha Tres. 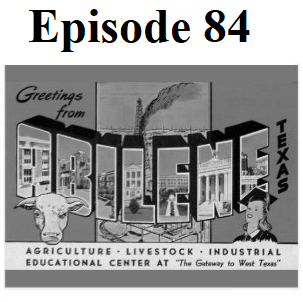 Joe and Joe are back and it's a FIRE IN THE NIGHT as the boys discuss HOT promos and try Pepsi FIRE! 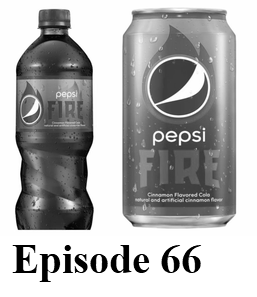 A Packed Variety Hour Joe and Joe preview the BIG Fight! In tribute of the GFW Gauntlet Joe and Joe run the tea Gauntlet! 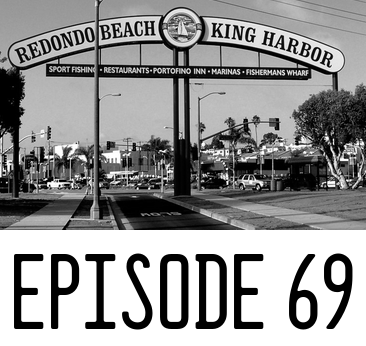 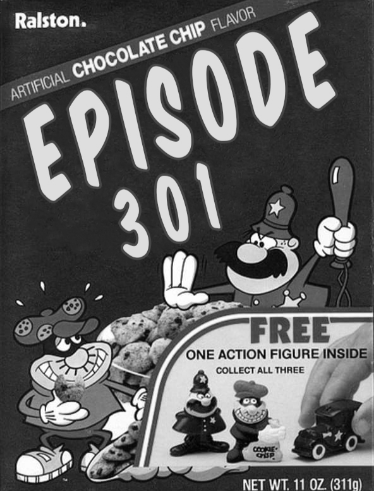 The taste of Korea PART TWO: 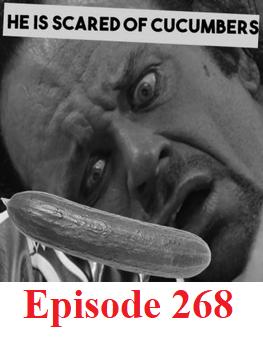 Only on the B-Show where I can try whatever a Chick-O-Stik is: 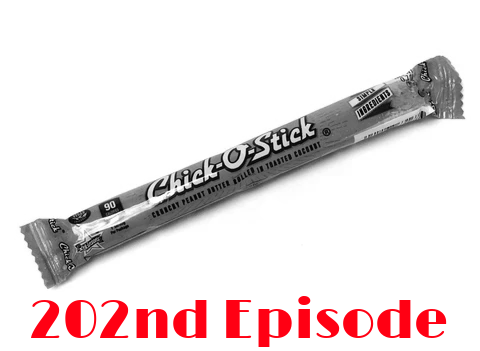 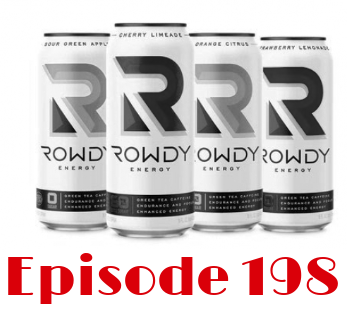 From Dylan's Candy Bar @ The Hudson Yards Mall...
We run the gummy bear gauntlet! I left all other candy stores behind.
We are in a New York State of mind! 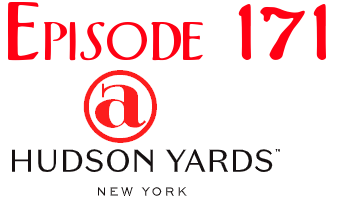 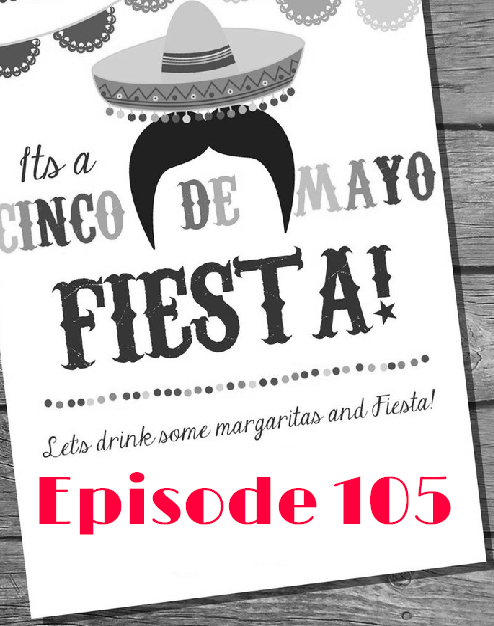 Welll It's the B-Show from El, Paso, Texas and Joe and Joe are perplexed at a certain drink!
Also a review of WWF All American Wrestling from May 19th, 1985 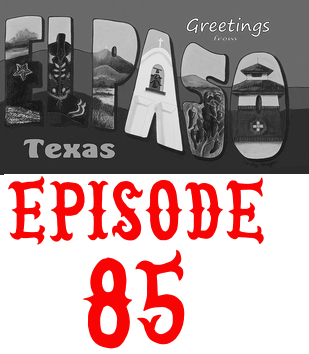 It's a LIVE B-Show from Las Vegas! Joe and Joe discuss what to drink and what not to drink in Vegas! 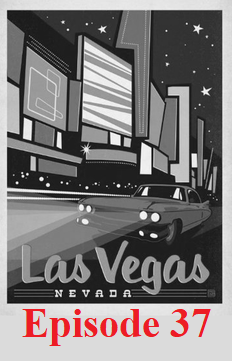 From Redondo Beach Pier the boys review Bud's best cookies.
Plus talk of the babes of 20 years ago.
The boys watched Urban Wrestling Federation how was it?
Oh and more talk of "Superstar" Billy Graham. 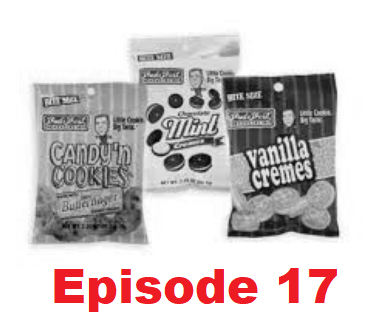 It's Watermelon month so Joe and Joe discuss Watermelon!
AND how Ross Chastain Racing @RossChastain is our favorite driver now!
Best of luck in the Johnsonville 180 Ross!