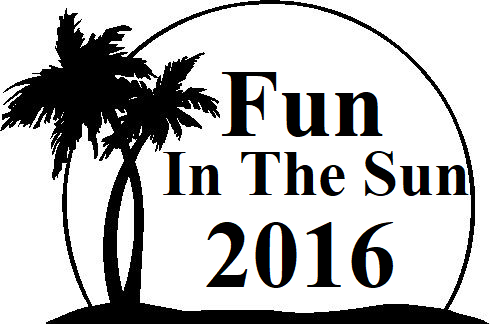 It's the start of The Fun in the Sun Series Joe and Joe watch the January 4, 1986 Saturday Nights Main Event! 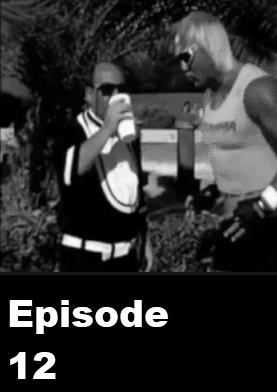 on location from Marina Del Rey, California. Joe tries Mountain Dew Pitch Black. Then Joe pours it down the idiot!
Bret Hart's BURIAL podcast should we listen? New Jack was in a twitter war with Terri Runnels? 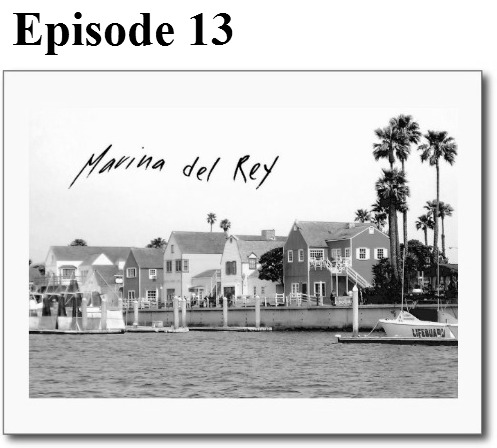 Joe's Variety Hour from Redondo Beach, California.
Frank shares his WWE collectible cards. Then the boys reflect on past Summerslams! PLUS a discussion about the late Art Barr. 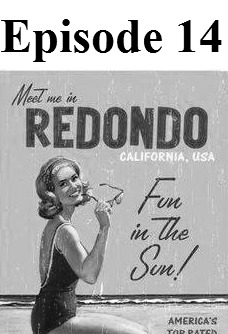 Joe's Variety Hour is on location from Santa Monica, California. Joe, Frank and the other Joe debate which wrestling rumors are actually truthful.
Oh and what really went down the night Ken Patera had his melee with the cops? 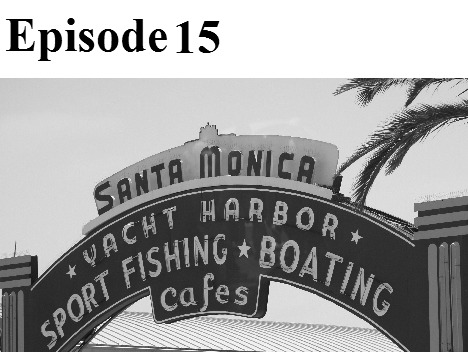 Joe's Variety Hour is from Redondo Beach, California once again.
The boys discuss the Celebrities in wrestling which ones were good which ones were bad? Tune in to find out! Plus a BURIAL of OLE MISS!

From Redondo Beach Pier it's BEACH PARTY TIME! The boys give away Florida State home opener tickets.
Plus a debate what were the best tag teams in wrestling?
Oh and Joe tries a Cinnamon flavored Energy drink? 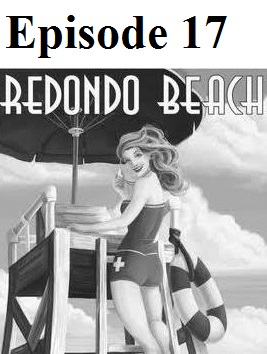 From Dockweiler Beach, California Hmmm what is there to watch on YouTube? Eric Embry? Urban Wrestling Federation? Billy Jack Haynes?
Oh and Joe and Joe discuss what fast food items should be brought back? 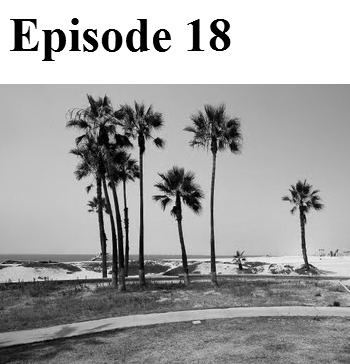 It's the HULK HOGAN episode of Joe's Variety Hour. Joe and Joe gives you the rundown of Hulk Hogan's career from 1979-1993 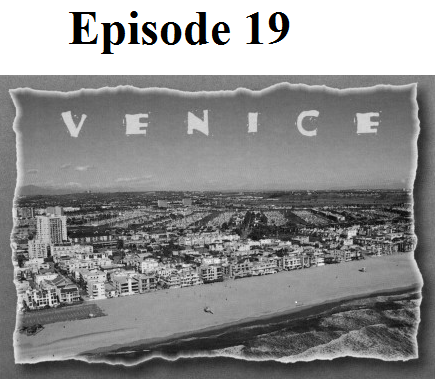 Joe's Variety Hour from Redondo Beach is entitled "The Games People Play" which wrestling books are good and which ones are full of IT? 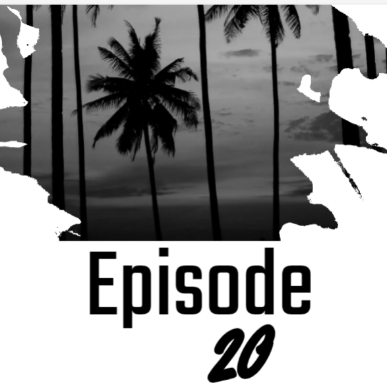 It's The Doorstop Revolution LIVE from Dockweiler Beach! Joe and Joe BURY NXT's Bayley and discuss women in pro wrestling in a very lewd manner!

The Doorstop Revolution AKA the B-Show is from Redondo Beach Pier, California.
Joe, Frank and the idiot discuss the Scrooge comics. Has Hogan's racist tirade ruined his career? Plus more Ziggy talk.?

On this weeks Doorstop Revolution Joe and Frank review a WWE House show from 8-13-1988 TWENTY EIGHT YEARS AGO TODAY!

The Doorstop Revolution is on location from Redondo Beach Pier this week.
Well it's a crazy episode the boys discuss the Lockhorns comic strip along with "Superstar" Billy Graham!

On this episode of The Doorstop Revolution from Redondo Beach Pier the boys review Bud's best cookies. Plus talk of the babes of 20 years ago.
The boys watched Urban Wrestling Federation how was it? Oh and more talk of "Superstar" Billy Graham.

On the B-Show the boys discuss newspaper comics and BURY For Better or for worse and Funky Winkerbean!
You wanna hear two people laugh over dumb things? Then listen to this! No it's not Bevis and Butthead.

FROM Venice Beach It's The Doorstop Revolution. Joe and Joe are GIRL WATCHERS.
A discussion about #LarryLand breaks out. Oh and More talk of "Superstar" Billy Graham.

The sun sets on The Doorstop Revolution's Fun in the Sun Series. And we have new questions.
A NEW Scooby Doo comic? Underrated matches?
What were the Biggest BURIALS? What would Dave Meltzer jokes be like? What is a St. Paul sandwich?